Scientist from Sandakan to Tokyo 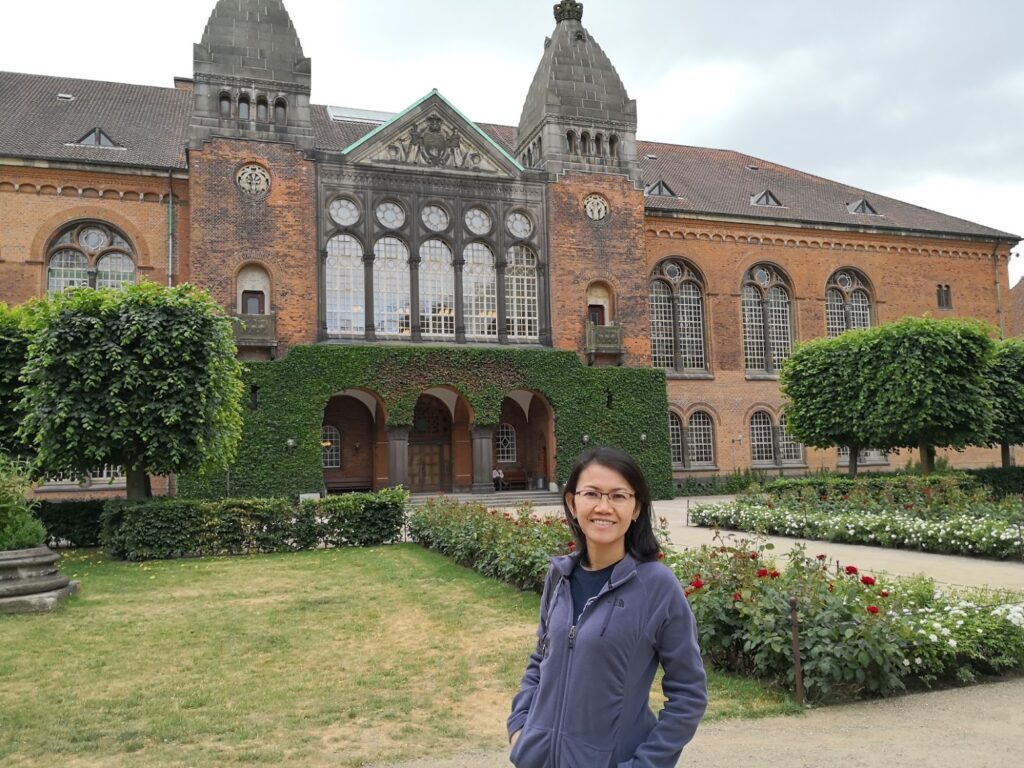 Curiosity is one of the greatest strengths of a scientist. The fruit of this curiosity had to led to inventions especially when the scientist challenges himself to look beneath the surface and continually asks himself numerous “Why?” questions.
This attribute resonates best with Professor Dr Lee Ping Chin’s story. A young girl from Sabah, who grew up with constant curiosity turned out to be a shining star with her ground-breaking research in malaria.

Hailing from a small town called Sandakan, Lee did not have much exposure to science and technology as a young girl. During her secondary school days, a small library opened in her town and soon, this became her favourite hangout destination with her friends every weekend. She would spend hours browsing through the Encyclopaedia collection, delving into the details of the human body, especially the DNA, fascinated by its inherent intelligence. Her unceasing curiosity evoked her to realise that there is an ocean of knowledge for her to explore.

“Since young, I was very curious about how living organisms operate and function”, said Lee. Her biology teacher made the lesson interesting which sparked her passion further. Her parents, in spite of not being highly educated, gave her the complete freedom to choose her own career path.

Lee’s curiosity on biological cells lead her to pursue a Degree in Microbiology from the University of Malaya.  Following that, she returned to Sabah, joining the University Malaysia Sabah (UMS) as a lecturer.

The biggest turning point in Lee’s career journey was when a scholarship to study in Tokyo from the Japanese Government came knocking on her door. Her first hurdle came in the form of an entrance exam. “I was clueless about the interview as I did not have much knowledge about the universities in Japan”, said Lee. When she knew that the University of Tokyo is one of the best universities in Japan in her field of research, she worked hard and excelled in the examination which secured a postgraduate offer for her.

“It was a once-in-a-lifetime experience in Tokyo where I, not only acquired knowledge and research skills in advanced life sciences, but also inculcated work ethics, adapted to a new culture and learned a foreign language”, Lee reminisced.

Another advantage of moving to another country was the opportunity to develop a network of colleagues that led to continued collaboration. “During the years in Japan, I dived deeper into the field of molecular and cellular biology which answered my childhood interests”, said Lee happily.

“I fell in love with the world of molecular biology as it expands my understanding of nature and how living things function”, added Lee passionately about life sciences.

After completing her PhD in molecular biology at the University of Tokyo in 2002, she returned to Sabah to work in the University Malaysia Sabah (UMS). Her initial research was on bacterial infections until she received the call from the Health Department of Sabah to conduct research on the malaria disease.

Giving back to the society

Lee believes strongly that knowledge should not stay in classrooms or laboratories and it has to become beneficial to the society. Lee contributed significantly to the society through her malaria research. Malaria cases in Sabah contributes to more than 40% of total malaria cases in Malaysia almost every year. This prompted the Sabah health department to approach Lee to work on this disease. This collaboration eventually led her and her team to the invention of the PlasmoNexTM   kit in 2010. This kit helps in the accurate identification of the plasmodium parasite species which causes malarial infections. PlasmoNexTM    has changed the way malaria is diagnosed today. From relying on microscopic observations to successfully distinguishing between the five different species of plasmodium parasite by using multiplex polymerase chain reaction (PCR) method. It is vital to identify the species of the malarial parasite accurately as this helps doctors to provide the right treatment to the infected patient.

Lee’s diagnostic kit was distributed to labs and hospitals in Sabah and it proved to be a faster and more precise diagnostic approach.

Although she is happy that her invention helps in treating malaria more effectively, she did not stop there. She actively trains young, future scientists and inspires them to take up the challenge in science and research.

“The most rewarding moments in my career is when my students achieve more than I did and starts to contribute back to the society”, says Lee. 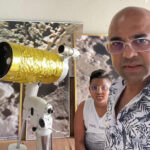 The Art of Making the Invisible, Visible: Space Exploration from Earth 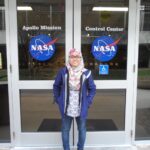 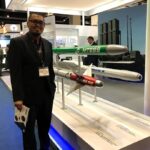 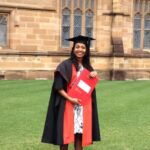 A Spirited Scientist with a Passion for Communicating Science 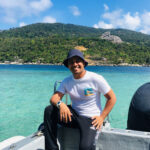 Journey of an environmental science communicator
Scroll Up