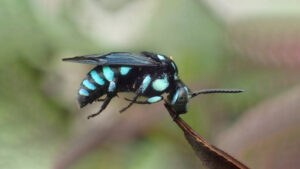 Bee is an overlooked creation of nature but bees really matter if we were to ensure food security. Most of the crops we consume today are pollinated by bees such as tomato, apple, broccoli, almond and melon. Nearly two thirds of Australian agricultural production reap benefits from bee pollination and it is also known as the keystone species that support ecosystems. Honeybees are believed to be the most widespread managed pollinator that has co-evolved with the food production system. We fall into the myth that  honeybees are  the biggest contributor to crop pollination but there are over 20,000 species of bees globally and Australia is home to around 2,000 species of native bees.

All this while honeybee and bumblebee were taking the limelight when it involved crop pollination but here comes the Australian blue bee that we are incognizant off.  Australian blue bee, Amegilla cingulate plays a vital role to the Australian ecosystem as many plants depend on its pollination although it does not produce honey. The usual colour of bee is brown and yellow but this Australian bee stands out on its own with striking blue strips. They are about 11mm long and have bands of metallic blue fur across their black abdomens. It is found throughout Australia except Tasmania.

Many plants depend on this blue bee for pollination because it has the ability to perform a special type of pollination called “buzz pollination”. This method helps pollination better because some flowers hide their pollen inside tiny capsules. This blue bee has the skill to grasp this type of flower and shiver its flight muscles, which causes the pollen to shoot out of the capsule.

Researchers at the University of Adelaide observed a good progress in developing native Blue Banded Bees for greenhouse tomato pollination. They are fantastic pollinators compared to honey bees.

Blue banded bees also known as solitary bees. Solitary bees are different from honey bees and bumblebees. They do not produce honey and do not live in hives. They are non-aggressive as they do not have honey to store. It will only sting if trapped or roughly handled. Their life cycle is short but busy since the male bee dies once mating is complete. Then the female will begin the process of nesting and construct the nest to lay eggs. Solitary bees are declining because their habitat is under threat as they do not live in hives and make nests in hollow stalks and tubular holes in soil, sand, clay, mortar or wood.  Australian blue bees like mud-brick houses.

Bee plays a vital role to keep the world green but unfortunately its population is declining as it suffers from habitat loss from development and lack of bee friendly flowers. The bright side is there is still a last resort to bounce back bee populations. We can build a bee-friendly garden that not only keeps the plant healthy but it ensures the bee plays its role in the ecosystem. At least 30% of the world’s crops and 90% of all plants require cross-pollination to spread and thrive. Bees are also part of the food chain since at least 24 species of bird, including blackbird and hummingbird prey on bees.

If you are wondering how to build a bee-friendly garden, plant bee-friendly flowers, avoid plants with a lot of petals, plant flowers that bloom at different times of the year and avoid using pesticides.

We should remember that without bees our gardens are bare and our plates are empty.

Share the knowledge
PrevPreviousFireworks – The Missile in Disguise
NextAdakah Bimbang Itu Normal ?Next 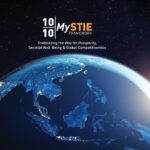 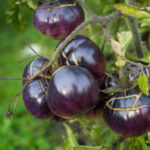 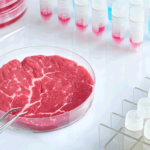 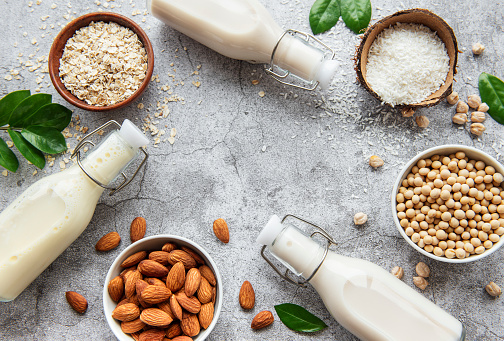 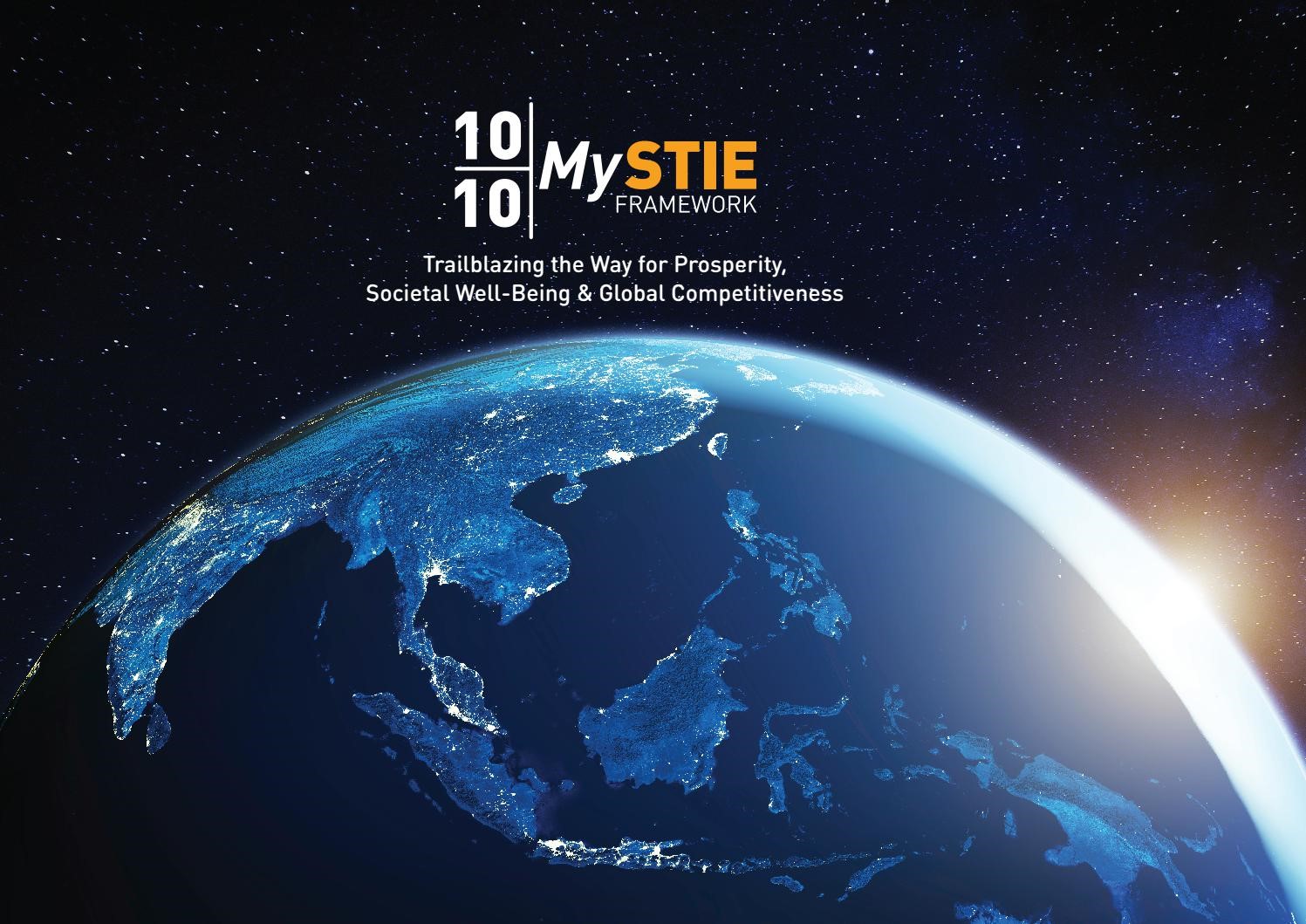