Heat Stroke and Thermal Comfort in Our Recent Micro-Climate Changes

Do We Understand Heat and Urban Heat Island?

Urbanization and industrialization improve our material lives and comfort; But do you know they also induce other problems to human beings, such as global warming, industrial waste, and air pollution? The most important challenges which impact on the urban environment and lead cities forward unsustainable is the heat related issue, known as urban heat island (UHI) phenomenon. An urban heat island occurs when a city experiences much warmer temperatures than nearby rural areas.

This phenomenon is mainly related to the albedo effect of the buildings and urban structures that significantly absorb solar radiation, lack of green spaces and the characteristics of urban canyons and anthropogenic heat generation. The outdoor thermal comfort is the combination effect from solar intensity and heat envelop. During the last decade, interest in the assessment of thermal comfort has increased because of climate changes and increased heat stress in cities. The microclimatic analysis of an urban space must consider conditions such as solar incidence and radiation exchanges, local characteristics of winds, topography, vegetation and the presence of water (moisture in air).

Do you know heat stroke is caused by UHI?

The danger of heat stroke has apparently always accompanied to the non-acclimatized people on their way through selected zones. Heat stroke is a life-threatening illness characterized by an elevated core body temperature that rise above 40oC, and that is accompanied by hot, dry skin and central nervous system dysfunction that results in delirium, convulsion or coma. Heat stroke is often fatal and those who do survive may sustain permanent neurologic damage. In current study, most of the researcher and scientist dealt with the thermal sensation questionnaire survey and measurement of meteorological variables to determine the thermal discomfort level in environments and human thermal responses in hot and humid context of Malaysia.

What is the Current Research Direction?

Therefore, in combination with these mitigation efforts, thermal manikin instrumentation can be handy as a representative of human simulation model to investigate the occurrence of UHI and evaluate thermal comfort in microclimate conditions. Thermal manikin as passive tool in operation that can simulate human sweating, provide valuable information about evaporation heat exchange and capable of predicting human thermal responses. it has been used for indoor and outdoor environment measurement with the goal of a better and more realistic simulation of the human body. Since the development of thermal manikin is getting more attention, it is possible to include the combination of human factors such as physiological mechanism of thermoregulation by fabricating thermal manikin, thermal sensation by questionnaire survey and meteorological data by quantitative field studies with the thermal comfort indexes like discomfort index, Physiological Equivalent Temperature (PET) and Predicted Mean Vote (PMV) to precisely evaluate human thermal comfort in outdoor environment. 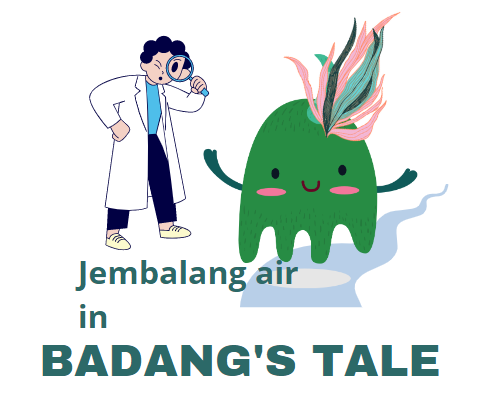 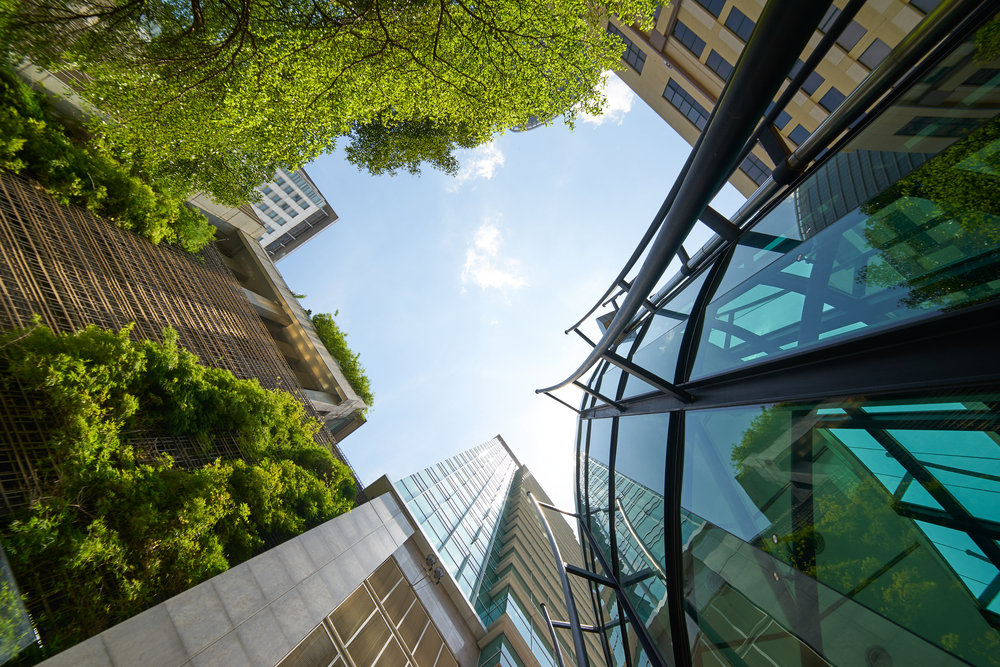