Do you like playing games on your mobile phone? Or even sharing on social media like Facebook or YouTube? Do you know that in order to build such applications, thousands to millions of computer codes are required to give the right visuals and command to process your input?

Similar codes (yet different in nature) do exist in all living being. We call them the genetic codes which govern our hair and eye colour, height, and other appearance. This is what determines the unique facial and physical structures between us and our siblings/friends.

This genetic code is made up of deoxyribonucleic acid or famously known as DNA. There are four different types of DNA which are A (Adenine), T (Thymine), G (Guanine) and C (Cytosine). By combining and mixing these four different DNA ‘letters’, we can generate specific stretch of codes called genes to do certain things. These genes are akin to the different gaming and social media apps we used; they serve for specific purpose and function.

DNA is the genetic codes of life. Deciphering such codes lead to understanding of how living being function and mutations that lead to diseases

For example, there are genes encoding proteins that involve in disease protection and immune system. Without them, we will be a fragile human being without much internal defence within our body. Other instances such as in plants, different flower colour is also caused by a variety of pigments being made and processed by proteins encoded by their own genes.

There are a lot of other biological processes that involve genes and their encoded proteins. These genes are known to be expressed (or activated) according to tissue types, conditions and even during specific time upon harmful bacterial and viral invasion.

In human, we have approximately 30,000 genes while some other plant species have much higher number than that. Can we imagine having 30 thousand apps in our phones, each doing different jobs? It must be very confusing right. Magnificently, each living cell knows which genes to activate in all different situations.

But the first question now is can we read and identify all these different genes to know what they are doing? This is important because by knowing the genetic codes, we may be able to find and treat certain genetic diseases such as sickle cell anaemia (defective red blood cell) as well as mutated genes leading to cancer? We may also be able to select better yielding crops such as rice to feed the world if we know their genetic codes.

However, reading the genetic code is very challenging. It is in the size of nanometer, so small such that you must slice your hair 40,000 times to reach this scale! It is even smaller than viruses and bacteria and cannot be viewed even with microscopes!

Therefore, scientists develop a very sensitive and high-throughput instrument to be able to read the DNA codes. We call this as DNA sequencing technology. This technology reads DNA by putting discrete colours to different DNA ‘letters’ (A, T, G or C). Imagine having four different coloured light bulbs in front of us lighting up every time a particular DNA ‘letter’ is detected. The machine then records the changing in colours and build a long-stretched of DNA sequence.

By using such technology, we can assemble the 30,000 genes which are situated somewhere along our 3 billion DNA codes. This gives us the opportunity to pinpoint the exact location of any genetic mutations that lead to any diseases. Scientists are now developing a precise technique to fix this DNA mistakes which may hold the cure for millions of patients around the world in the future.

Not only that, understanding genetic codes through the sequencing technology has enabled us to understand how some of the most notorious viruses in the world such as coronavirus caused COVID-19 disease. We now know that a gene that encode a protein called Spike protein is responsible for viral infection. Targeting this component is now one of the best strategies used by researchers to develop vaccines and drugs to control the disease. 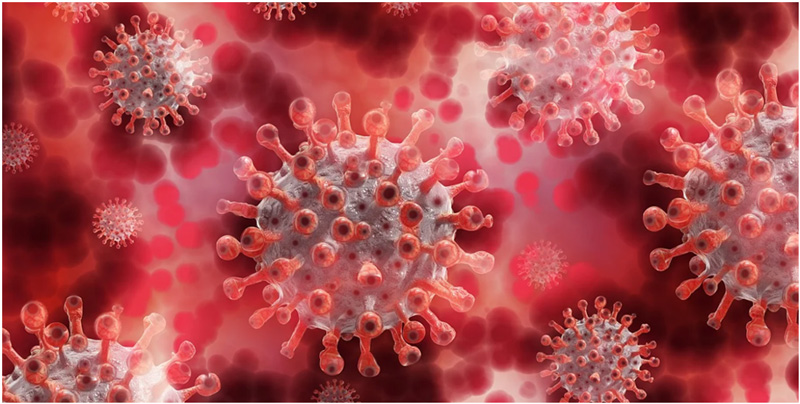 Coronavirus genetic code has been decrypted by using sequencing technology.

In Malaysia, we are also actively researching the genetic codes of human, microorganisms including viruses and bacteria, plants and animals. Several institutions such as Institute of Systems Biology (INBIOSIS), UKM Medical Molecular Biology Institute (UMBI) and Malaysian Genome Institute (MGI) are working closely to unravel some of world’s most important questions ranging from human diseases to precision agriculture.

While me might not see any living dinosaur or Spiderman on the street any time soon, the advent in the sequencing technology has certainly opened more avenues in biological and medical sciences, gearing towards a prosperous high-tech nation. 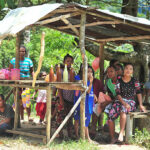 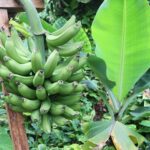 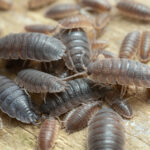 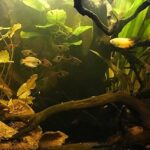 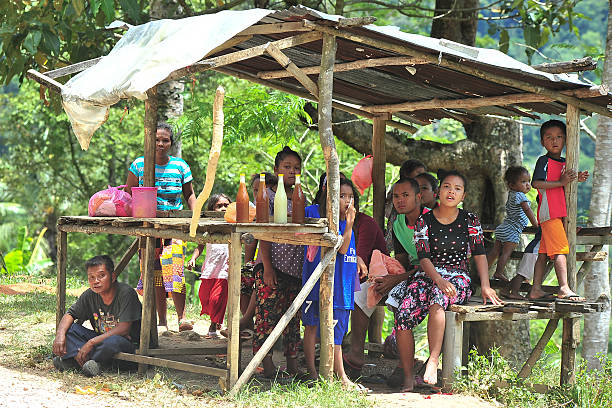 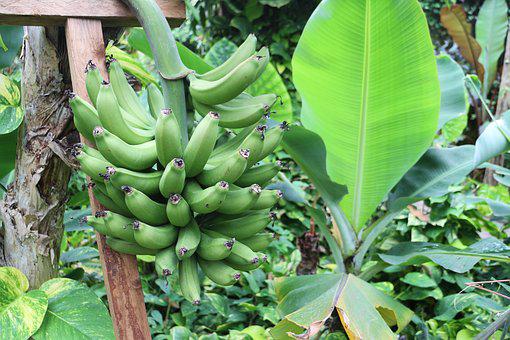 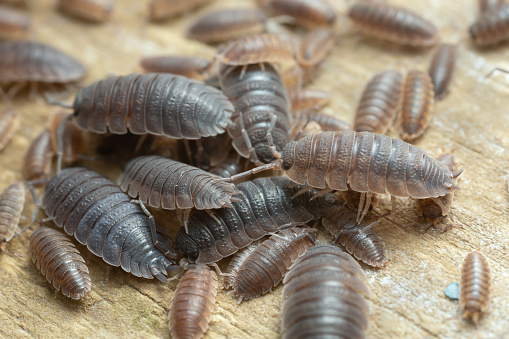 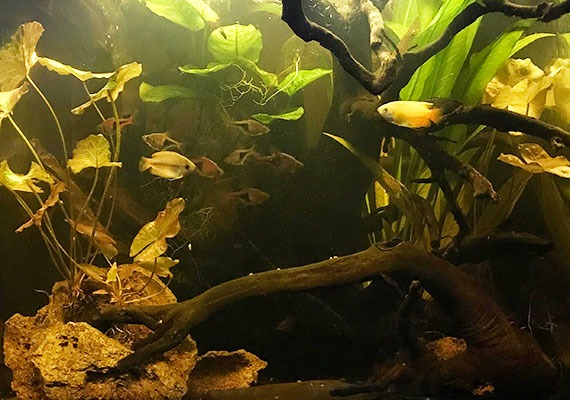